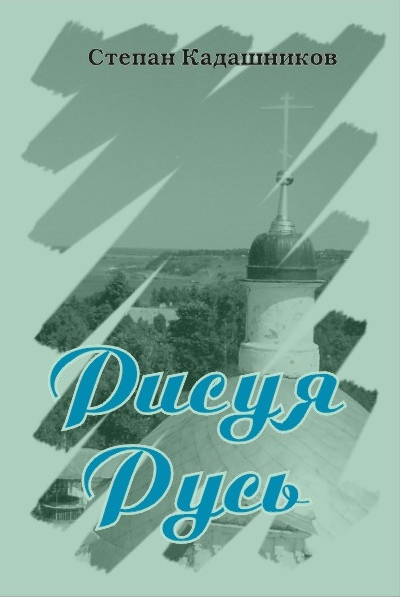 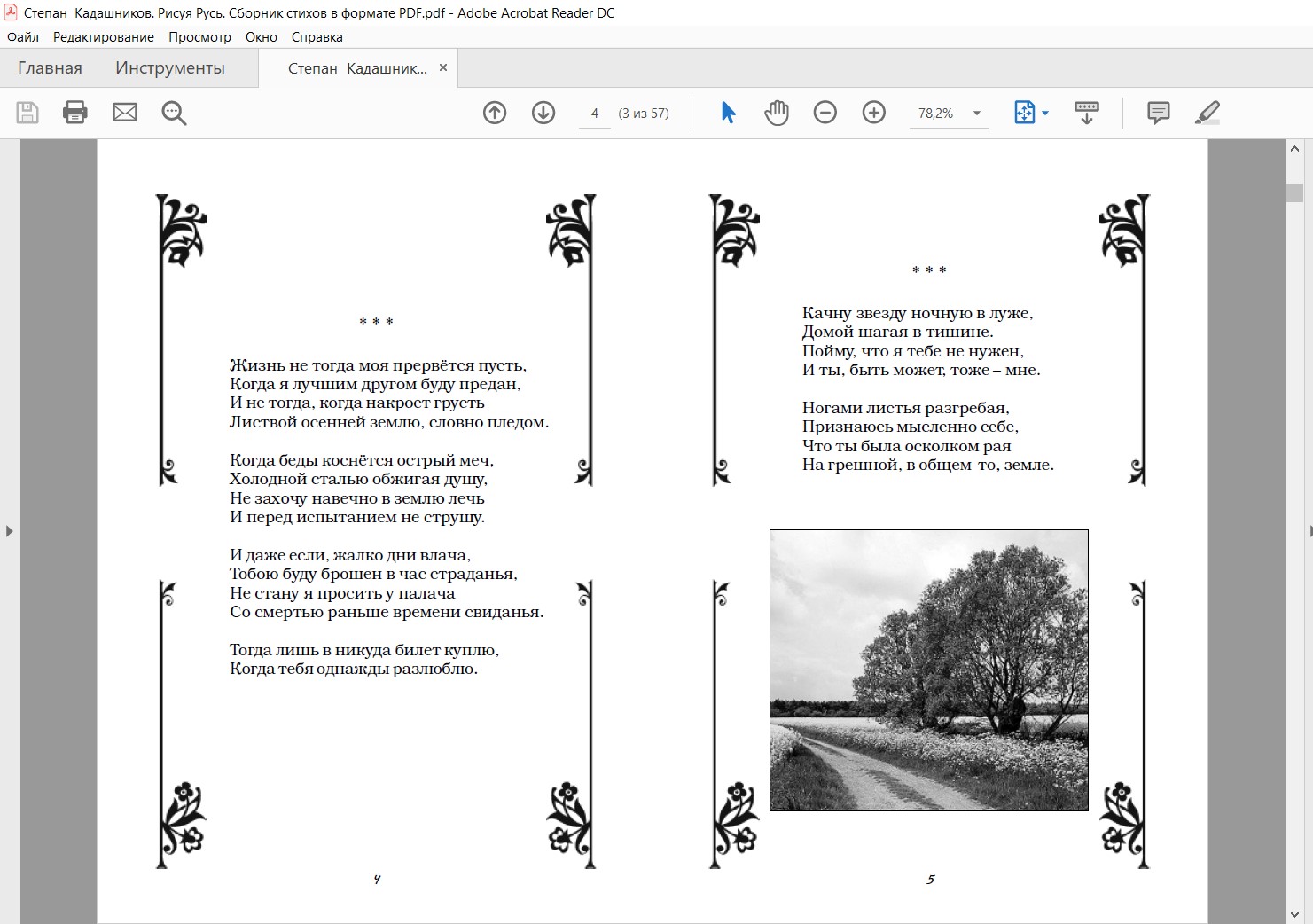 С. Кадашников information about the seller and his items

Collection of poems of the Russian songwriter Stepan Kadashnikova about love and life, as well as poems about the war. The collection includes more than a hundred poems and lyrics, including such as "Running Interrupted," "Gods created thing," scandalous - "Iudam" and the poet drugie.Ofitsialny site: http://kadashnikov.ru/

Information from the official site

This is the website of the Russian poet, songwriter, author of the poetry collection "Picturing Rus" party international literary contests, the author of many songs, Stepan Kadashnikova. The site for you poems about love and friendship, jealousy and betrayal, a poem about the dead young soldier in Chechnya "Interrupted Flight" and the poem "Universal Deluge" of the devastating flood in Lensk, which was written during the tragic events and the song was .


Here and poems, which brought the poet notoriety on the Internet, the debate continues about which forums on the global network, such as "Iudam." Humor and irony are also represented on the site. Posted poem "Fire Russia", whose name speaks for itself, it is dedicated to emergency workers, colleagues of the author, with whom completed "fire, water and copper pipes." Almost all the poems posted on the site, have been published in periodicals, anthologies and literary anthologies years. Moscow, Sochi, Irkutsk, Ryazan, Yakutsk, Lensk, Rostov-on-Don, and others. The collaboration with the poet´s production centers, well-known composers, vocalists and arrangers of Russia, his words written some songs appreciated by the audience.


The main feeling that divided the poet in his poems - love. Love for the Motherland - Russia, for the woman to nature. Many of his poems, with all its lightness and melody, are, the simple words, nested deep meaning, which sometimes opens the reader at once, and sometimes superficial reading is not available, but these verses make you think.


Welcome to the site! Read, argue, swear, love and think!