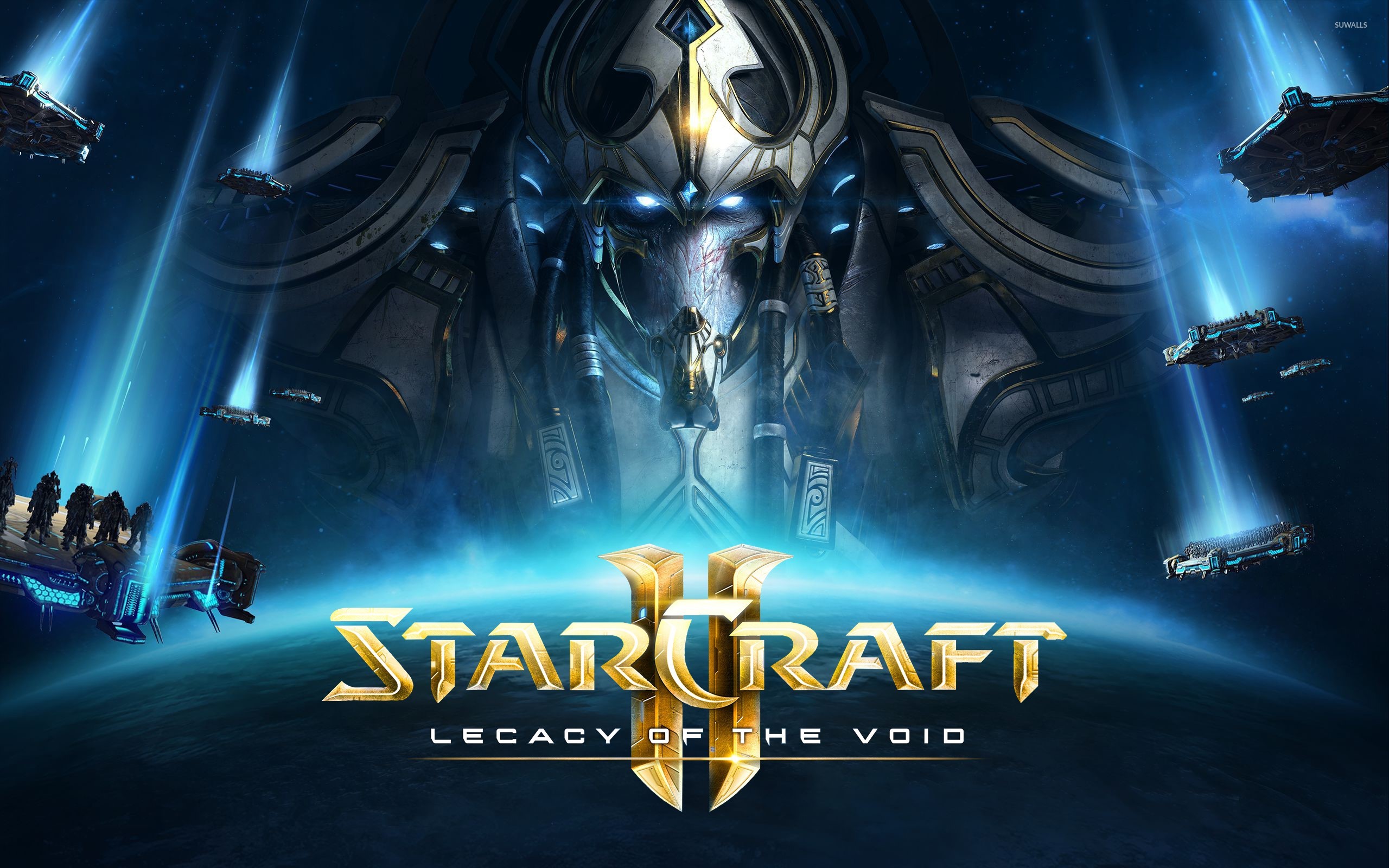 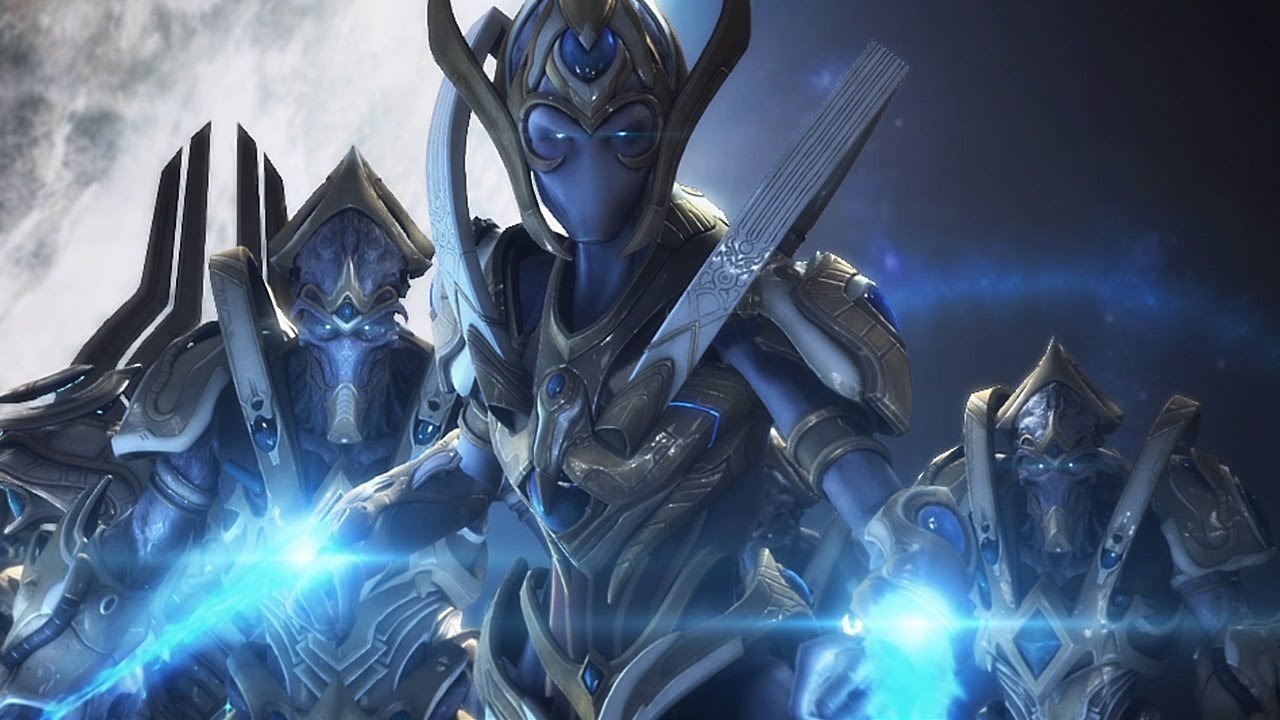 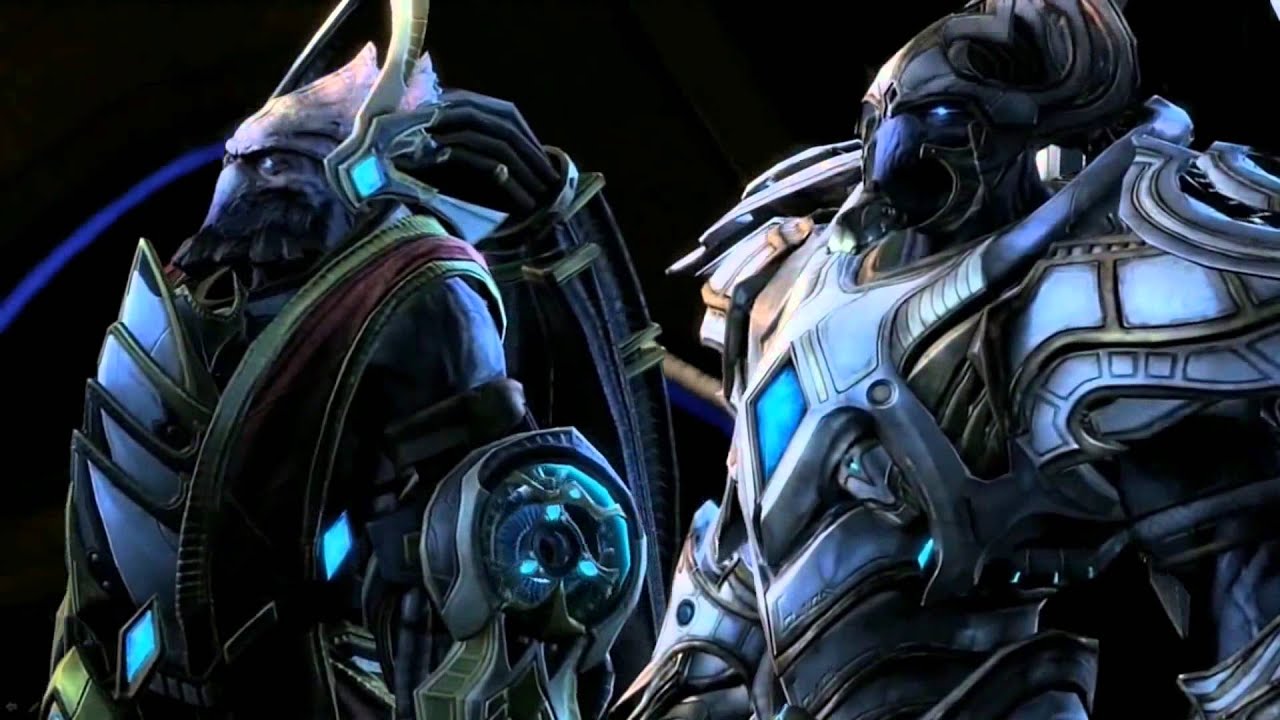 N3V3RMOR3 information about the seller and his items
onlineAsk a question

Feature of game:
•The new campaign is the final part of an exciting storyline of a Grand sci-Fi trilogy. In a large-scale confrontation
decide the fate of Jim Raynor, Kerrigan, Zeratul and other heroes.
•In the new archon mode, two players control the same base and units together in a battle with the same Duo of players from the enemy. All participants in the battle can share responsibilities for command of troops, resource extraction and defense of the base, as well as apply a new – more diverse – tactics and strategy of combat.
•In the new coalition co-op mode, players team up to accomplish their goals and take on the roles of legendary StarCraft Saga commanders. Each commander offers unique abilities and upgrades and bestows special bonuses on their armies. As you progress through the scenarios, players will increase the level of their commanders and develop their abilities.
•For multiplayer, StarCraft II: Legacy of the Void Introduces a number of new units, as well as new improvements to existing ones. In a swarm of Zerg returns stealth – a creature from StartCraft, which is able to destroy enemy infantry deadly spikes that suddenly appear from the ground. The Protoss took over the destabilizer – a new weapon, literally sweeping away the accumulation of ground troops of the enemy with the help of a powerful release of energy. Terrans also focused on achieving air superiority, and this will help them "Liberator" – a universal heavy ship with two rocket launchers, capable of turning into a fixed firing platform.
•StarCraft II: Legacy of the Void offers numerous network mode enhancements. Including the game added a completely new feature – automatic tournaments, which are designed to facilitate players to participate in competitions and aimed at the development of the eSports community StarCraft II

Related to item "StarCraft 2: LEGACY OF THE VOID [BATTLE.NET] RU":

StarCraft 2 II: LEGACY OF THE VOID+ARTANIS+GIFT FOR ALL