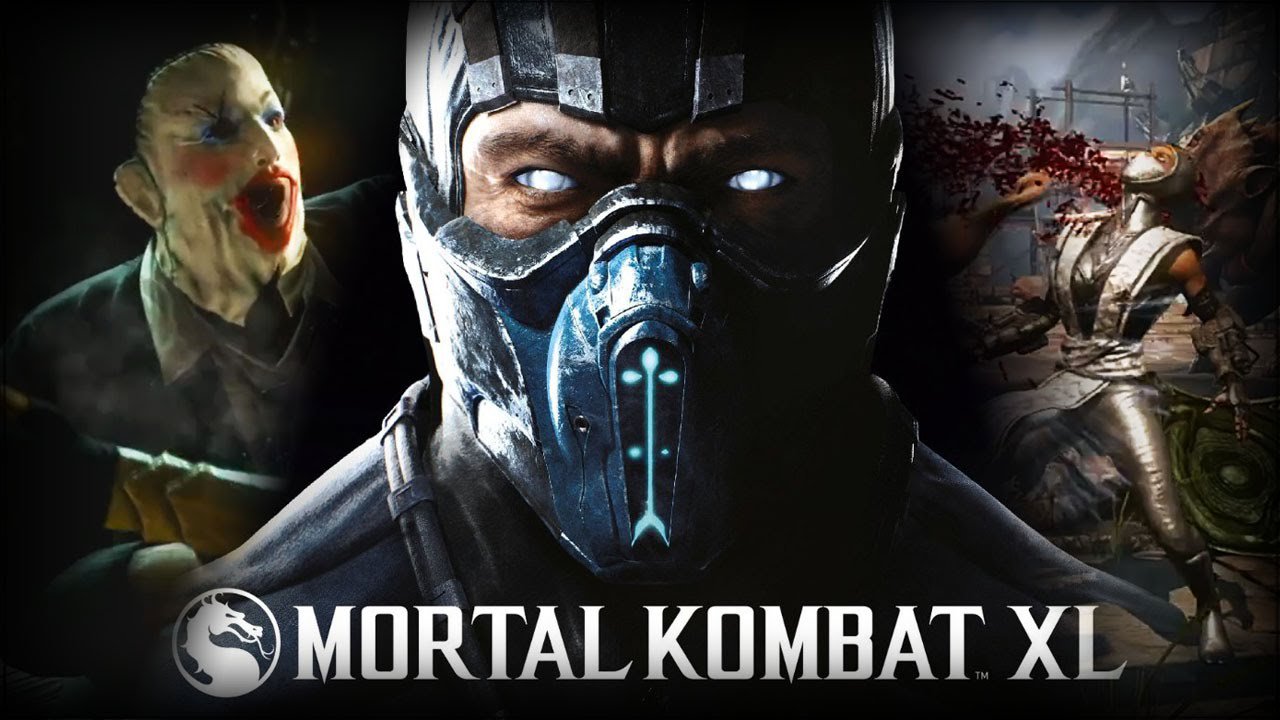 Media_market information about the seller and his items
offlineAsk a question

Mortal Kombat X
This is a new generation of fighting game and the next chapter of the legendary series from the famous NetherRealm studio. Developers managed to create the most spectacular and deep fighting game in the history of Mortal Kombat, in which brutal fights of cinematic quality combined with new gameplay elements. All characters of Mortal Kombat X have several styles of combat, in which they use completely different special techniques and combos. Due to the deep integration of network functions, each player will become a participant in the global battle for the championship, in which any fight can tip the scales in one direction or another. Exciting story campaign will introduce the intricate history of many characters, including both legendary veterans, known to every fan of fighting games, and newcomers, first entering the fatal battle.
• To the famous Scorpio, Sab-Zero, Reiden and Kano joined the new characters: Cassie Cage, Kotal Kahn, Di´Vora, as well as Ferra and Torr
• Each Hero Mortal Kombat X before the battle chooses a fighting style that determines the strategy of the fight, a set of special moves and abilities
• Events of the fascinating story campaign take place for 25 years after the end of the previous game of the series. In a new dark history, a significant role is assigned to a new generation of fighters, including Cassandra Cage (daughter of Johnny Cage and Sony Blade), Jacqueline Briggs (Jackson´s daughter Jax Briggs), Takahashi Takeda (son of the swordsman Kenshi) and Kun Jin, who is in direct relationship with Kun Lao
• In Mortal Kombat X, there was a place for the famous X-ray techniques, as well as the legendary fights of Fatality and Brutality. With improved animation and new generation graphics, fascinating fights look especially impressive!

Mortal Kombat X - Kombat Pack
4 characters and a set of costumes! Deal with opponents in the role of the nightmarish Jason Wurhiz, act as the Predator, the ideal hunter, or choose one of two classic characters: Tremora or Tanya. Each of them is complemented by a set of three suits. Includes a set of "Samurai"

Mortal Kombat X - Kombat Pack 2
DLC provides access to 4 new game characters, as well as to previously released add-ons, which includes Goro, a set of images of the Cold War and 2 sets of classic fatalities. The new game characters include the hero of horror films Leather Face, a xenomorph from the film "Alien", martial artist Bo Rayji Cho and Cybernundzy Tribord. Also includes the "Apocalypse Kit" with three new characters

By acquiring a digital product, you agree to its terms of purchase
remember that according to the rules this product is not returned and exchanged.
after the moment of transfer of the goods to the buyer, the seller is not responsible for it

Activation
1.Download and install Steam, register or log in to an existing account.
2. In Steam, select the item "Activate via Steam ...", and enter the license key
3. After activation, you can download from your personal cabinet or from Steam.