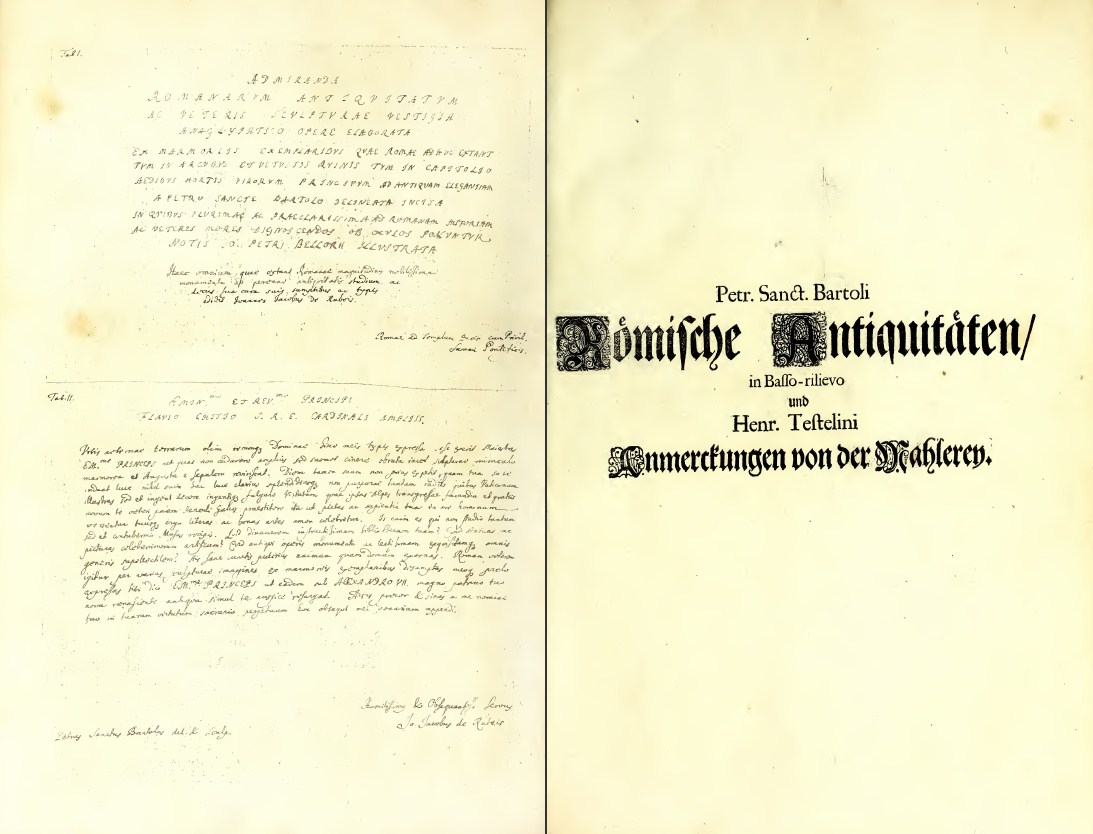 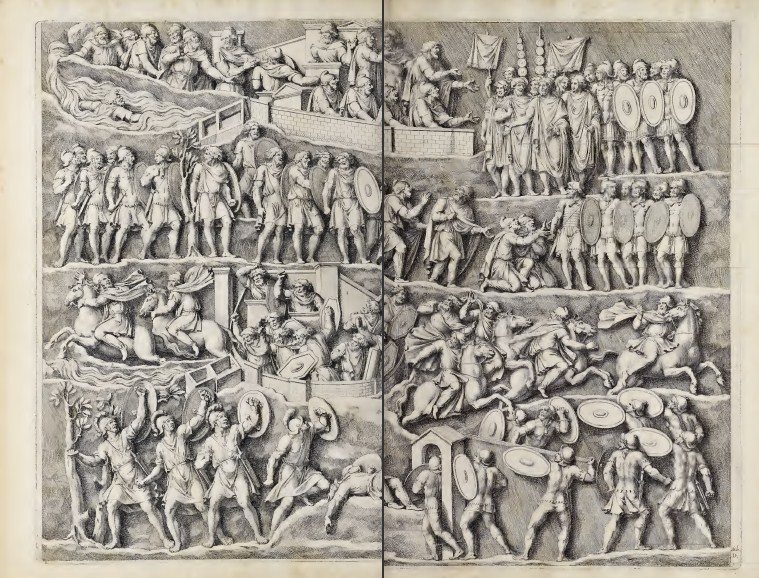 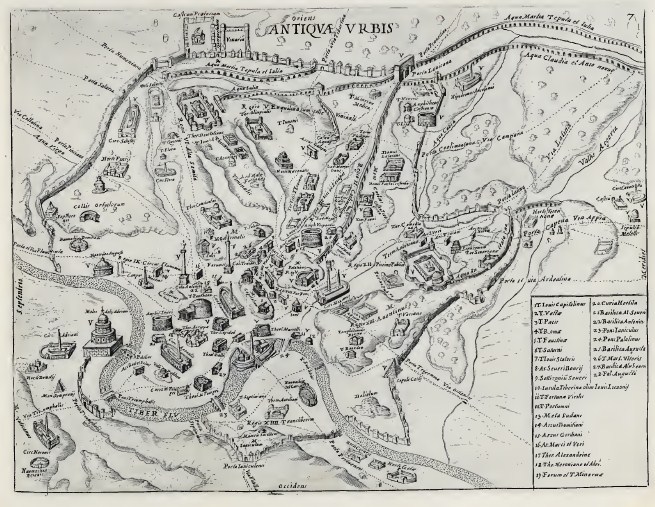 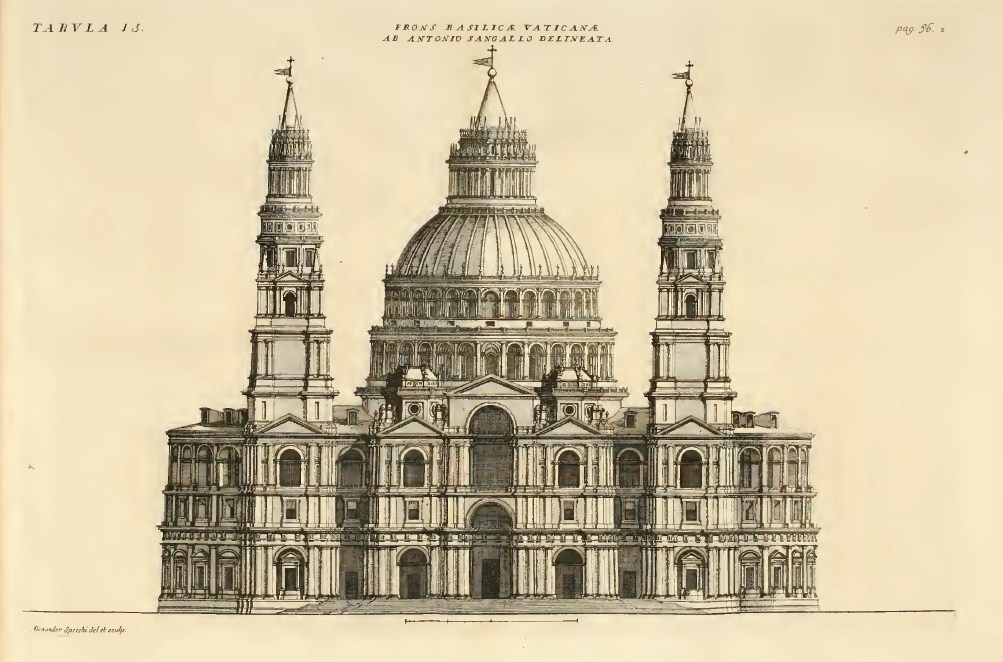 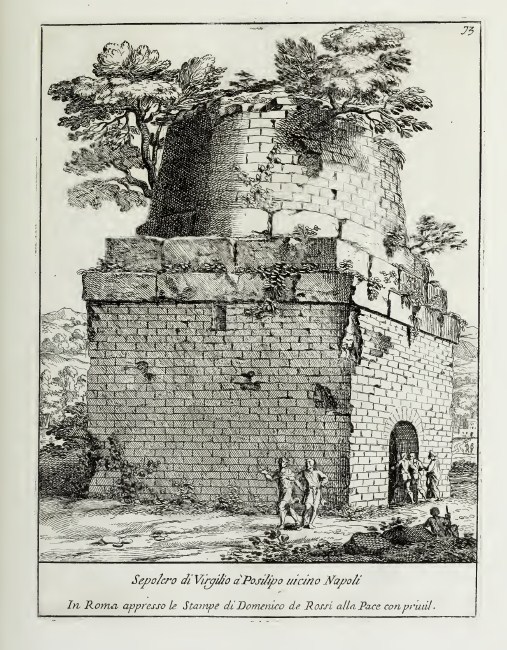 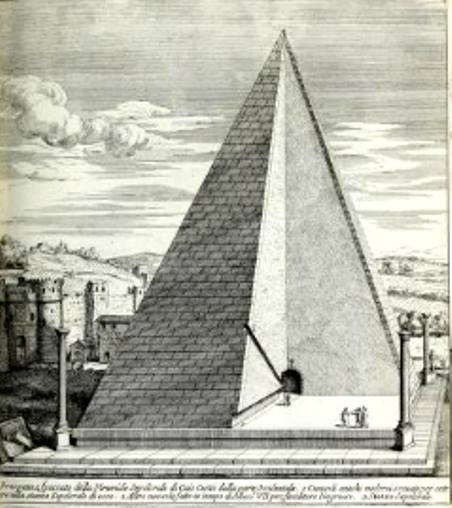 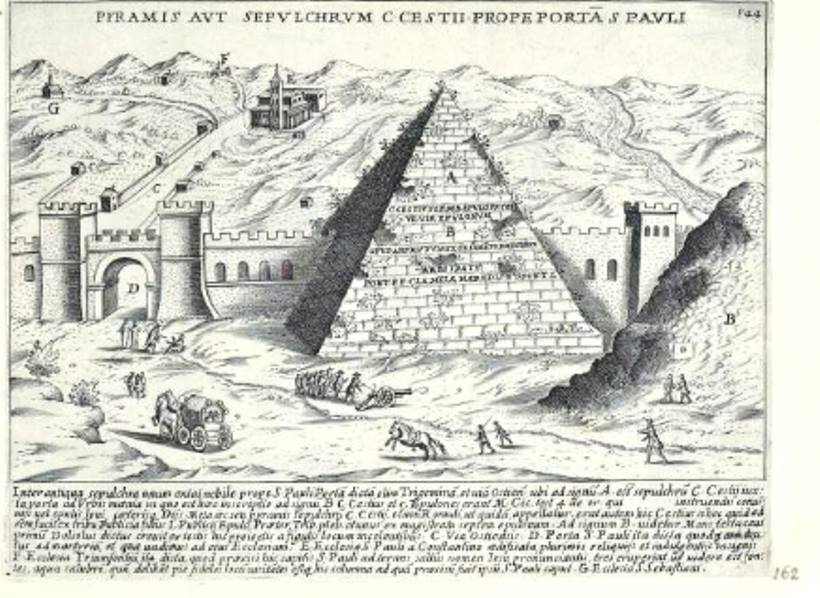 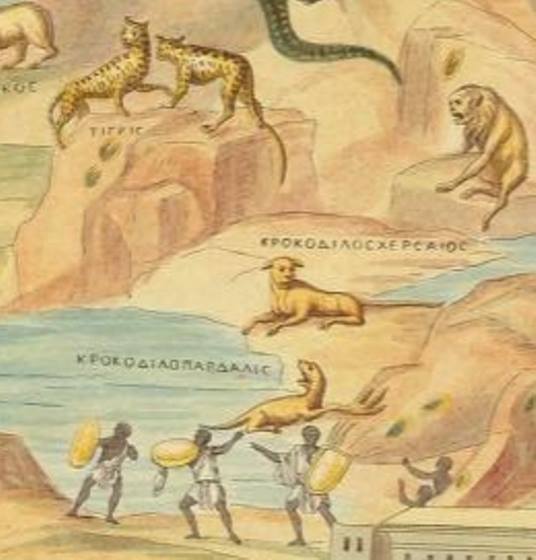 Protohistory information about the seller and his items
onlineAsk a question

Books and albums (late 17th – early 18th centuries) lithographs of Santi Bartoli’s works are practically unknown either abroad, and have never been published in Russia. Mention of him in Russia is only on the pages of the Encyclopedic Dictionary of Brockhaus and Efron wrote about this artist like this: "a painter and copper cutter from Bortola", and as a result: "with the unexplained nickname Perugino". However, at the beginning of the 18th century it was very popular in Europe. Bartoli gained the greatest fame as a copper carver. The subjects for this kind of work, he chose the ancient monuments of plastic art of the ancients, also those works by Rafael Santi, which could be transferred in the form of bas-reliefs. Santi copied with accuracy the ancient frescoes, bas-reliefs on the old mausoleums of Rome, works of life and art. Much of what he had copied had already been destroyed or destroyed in a later period, which makes his works unique. These works reveal many new and unusual in the history of Rome and antiquity. In his field of view were bas-reliefs from the burials of the Etruscans with images of the murder by the Romans of St. Christopher the Altar. The frescoes from the old temples on which the “unreadable” Etruscan inscriptions read beautifully in Russian (Crocodile-tirg, etc.), and the very images of the Etruscans leave no doubt about their origin. In the bas-reliefs among the troops, we see berserkers in wolfskins, as they say in the Norse sagas. A large number of images from early Christian symbolism to the Christian period. The original cross symbol and Roman crucifix is ​​shown. In his work, the adherents of Tartaria will meet in the list of troops known tartares and Muscovites. And much more. The works require study and are interested in all those interested in history who want to fill in the gaps in it. To date, we have collected all 19 albums and books containing more than 100 quality liturgical materials digitized from the originals.