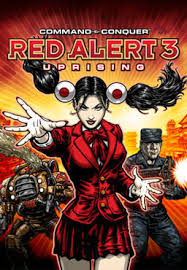 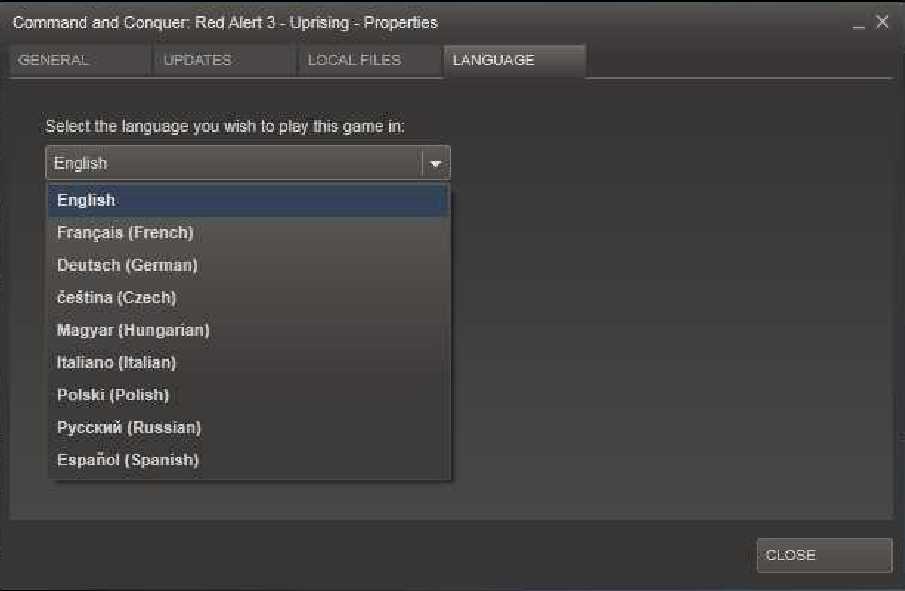 Maximumgame information about the seller and his items
offlineAsk a question

Triumphed, the Alliance began its occupation of conquered territories.
As the defeated Soviet response to these actions, as well as the emergence of "FyucherTeh"
conducting research in the heart of the Soviet Union?
Will the Empire of the Rising Sun to revive and protect yourself from the former Soviet commanders who have invaded the land to the Japanese?
Will the invading forces of the Alliance to crush the rebellion of the proud Imperial commanders?
Who's Yuriko Omega, and how the schoolgirl found telekinetic powers?
Find out about all this in the Command & Conquer Red Alert 3: Uprising!

- Four new campaigns
Try your hand at the classic series C & C battles.
You are waiting for new storylines and tasks for the three parties to the conflict,
as well as the innovation of the series C & C - a campaign that combines elements of thriller and adventure!

- Even more stars on the screen
The new 30-minute video, you will see more Hollywood stars!

========== To start the game you need: ==========
1. Download and install Origin. (Http://www.origin.com/download)
2. Start Origin.
3. Select the language and the place where the game is installed.
4. Go to the "Origin-activate the product code."
5. Enter key received after payment.
6. After the game activation tab appears with your profile and the list of activated games.
7. Select the Command & Conquer: Red Alert 3 - Uprising Box and press "Start".
8. Download and install the game.

!!! Thank you for your purchase! We will be glad if you become our regular customer

Left you a review of the acquisition of goods is very important for us !!!