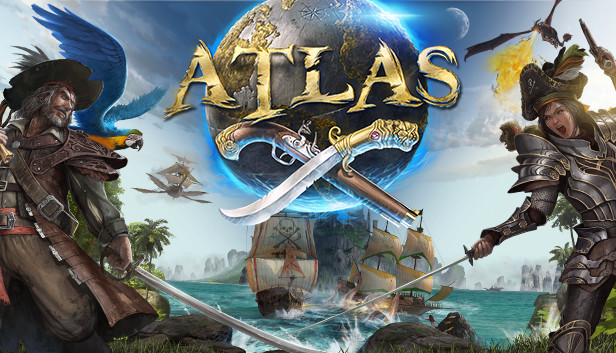 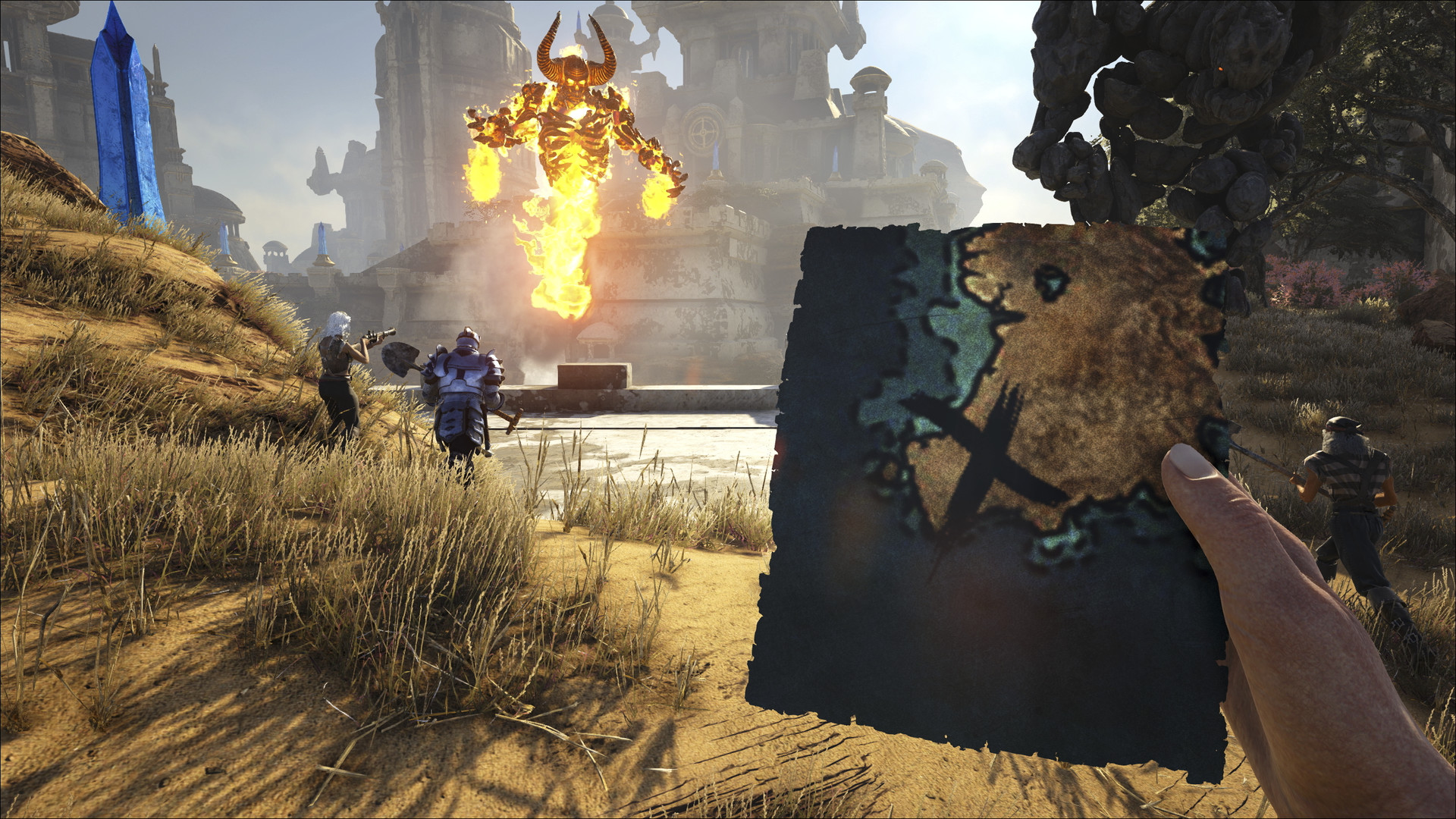 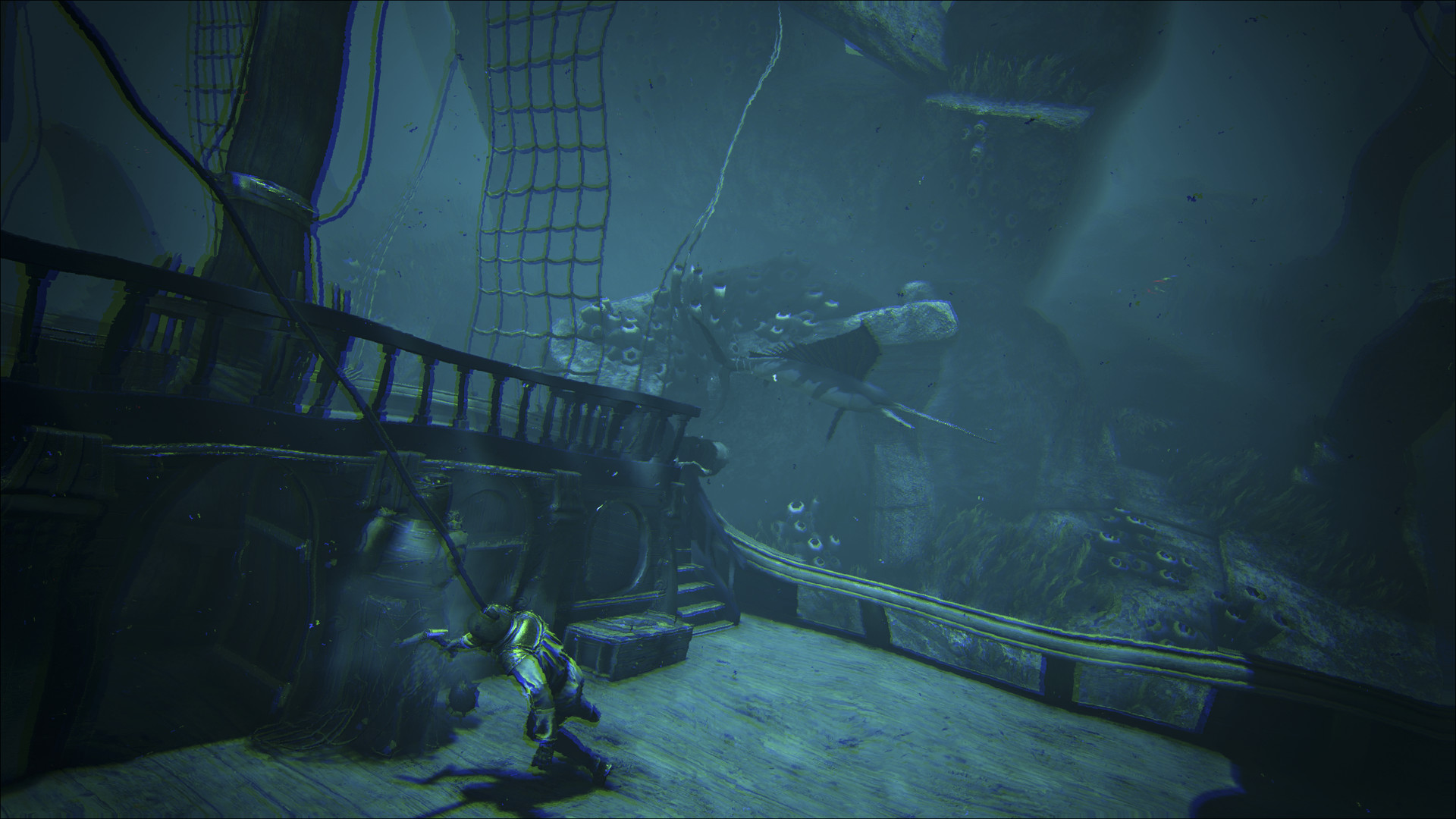 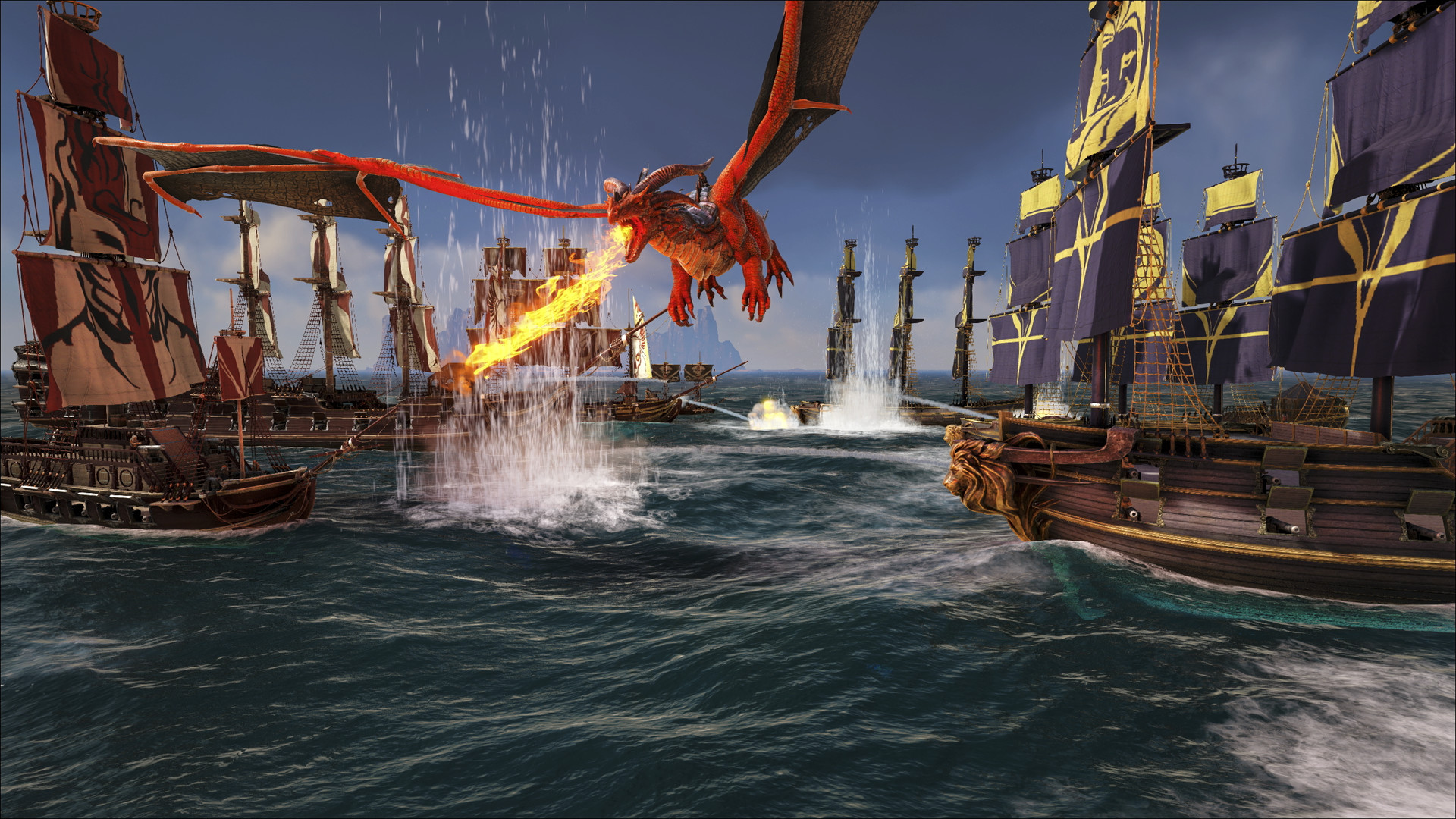 The sale of this product is suspended.

Csandr information about the seller and his items
offlineAsk a question

About the game:
From the creators of ARK: Survival Evolved comes ATLAS - a massively multiplayer first-and-third-person fantasy pirate adventure, now also supporting offline singleplayer and non-dedicated private session modes on the same huge world! ATLAS hosts up to 40,000 players exploring the same Globe simultaneously, with an unprecedented scale of cooperation and conflict! Stake your claim in this endless open world as you conquer territory, construct ships, search for buried treasure, assemble forts, plunder settlements and hire crew to join your powerful growing armada. Start small then expand your spheres of influence from a small island, up to an unstoppable pirate empire that spans across the oceans. Wage battle against enemy fleets as you singlehandedly command large ships of war using the captaining system (or divide up to the responsibilities among your trusted lieutenants), or take control of any weapon directly with your own character. Dive deep into the briny water to explore permanent sunken wrecks and recover salvage, unearth the loot from procedurally-generated Treasure Maps and challenge zones, or complete challenging main questlines. Team up with other aspiring adventurers and sail into the vast ocean to discover new lands rich with region-specific elements, tame exotic natural and mythical creatures, raid forgotten tombs, confront powerful ancient gods and even build and administer your own colonies, cities, and civilizations to dominate the ATLAS in this ultimate quest for fortune and glory!

MMO On the Grandest Scale, Plus Singleplayer and Non-Dedicated Private Sessions!

Physically sail in real-time across the vast oceans with the proprietary server network technology, also playable in singleplayer offline mode, as well as player-hosted non-dedicated multiplayer session modes. Explorers will voyage to over 700 unique landmasses across 45,000 square kilometers, with thousands of Discovery Zones, and ten distinct world regions each having their own unique resources, creatures, secrets, and environment hazards! There is a separate PvE ATLAS for players who don´t wish to play any PVP.

Construct the Ship of Your Dreams, Plank by Plank!

Build drydocks and start with a dinghy rowboat, basic raft, tiny sloop or nimble schooner, moving on up to your own versatile brigantine or titanic galleon capable of transporting hundreds of crew and extensive cargo. Name your ship in big bold letters, paint and copy your own pirate flag and custom-place all the pieces of your ship -- which sails and where, planks and gunports, every single structure piece has a physical Weight and Material -- to function exactly how you want.

Recruit real players and AI crew from freeports or rescue seasoned crew from destroyed “Army of the Damned” shipwrecks to man distinct stations on your boat! Set sail and explore the ATLAS with them to gain experience and level up their stats or


Dear customers - positive feedback from you to raise our rating, thereby increasing our sales and thereby making it possible for you to reduce the prices of our products!